Are you experiencing numerous claim denials? Medical healthcare can increase the chances of higher reimbursement by knowing the reason behind denied claim and taking necessary steps to prevent these errors. 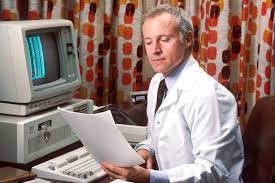 Medical practices and hospitals plays huge part in generating duplicate claims that results in largest percentage of claim denials. The front office hits resubmit by not hearing back from insurance that resets the clock again to the time to pay a claim. A duplicate claim either delays or denies the claim processing.

CPT modifiers indicate procedure or service that gets altered by specific situation but doesn’t get change in code or definition. These modifiers strives to allow special consideration to make payment. Filling correct CPT modifiers becomes crucial to get claims paid in the right amount.

Lack of information are most prevalent mistakes in claim processing. Basic information such as name and DOB are the most common mistakes. Physician are just leaving money on the table by not examining and resubmitting claims.

You can avoid another claim denial by verifying when procedures are not covered by insurer. Real time verification can avoid the problem of claim denials.

The exceeding time limit can cause hole in the physician pocket. This reason causing to claim denial can be easily avoided. Mostly physicians gives larger claims their priority, which means small money claims are neglected or put on backburner. This result in small claim denials and eventually adding up to a lot of money.

We all have observed that medical claims are hassle and result in financial difficulties. The above discussed reasons show that many of these mistakes can be easily avoided. These mistakes can result in not getting reimbursed properly. Many healthcare industries are hiring medical coding and billing industry to avoid these mistakes. 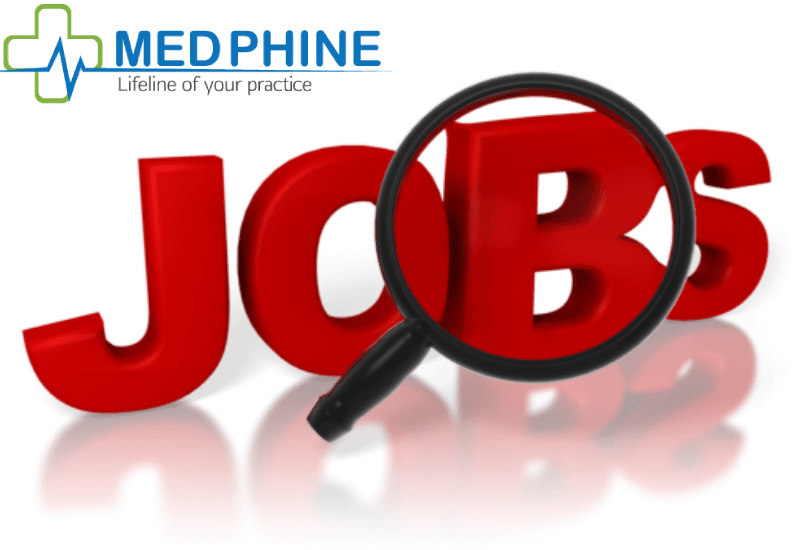 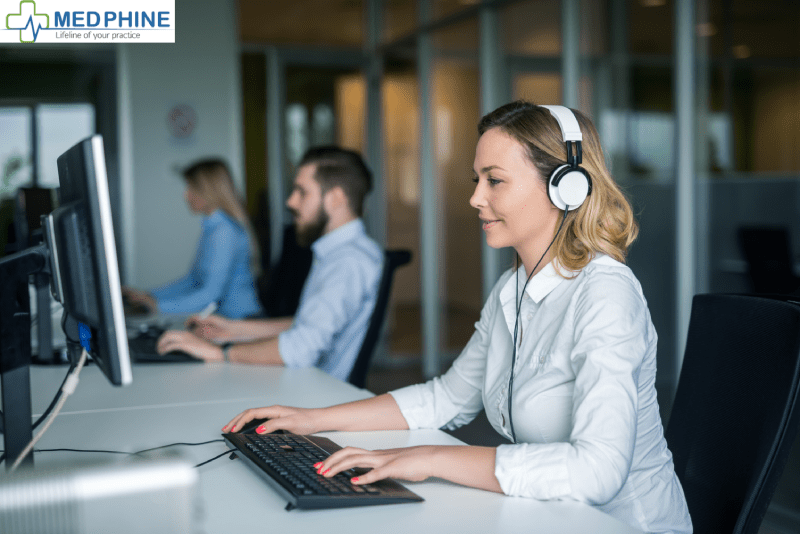 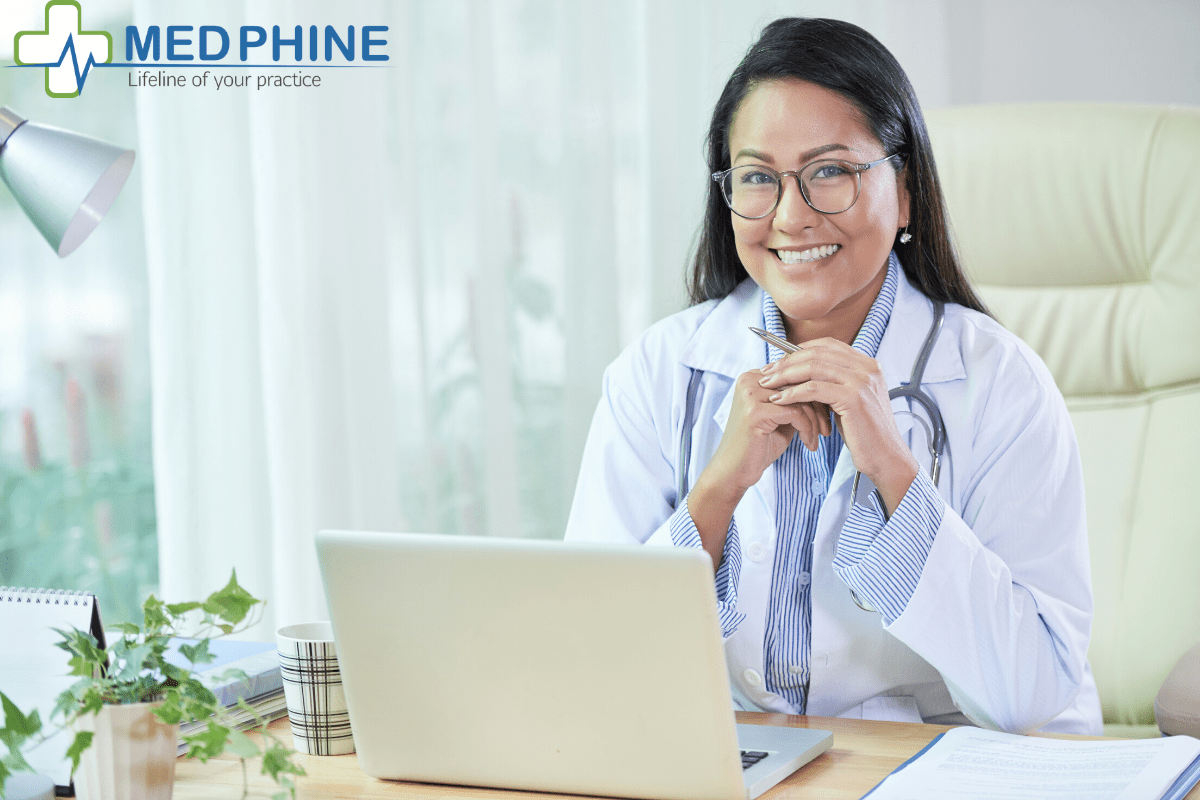 Scroll back to top
We use cookies to ensure that we give you the best experience on our website. If you continue to use this site we will assume that you are happy with it. Read More