ICD-10 change was expected to be the biggest break through in the Healthcare industry but when it was at the brink of creating history, Obama decided to Delay it, again!
ICD-10, which was supposed to be implemented in October this year has been delayed. Health care professionals seem to be more annoyed than disappointed with the spread of this news. After its unexpected delay, only pleas can be heard all around. None had anticipated that such a heart-breaking news is coming their way.

While most health care providers had already geared up to meet the demands of ICD-10, are left devastated now. This delay have become law of the land, so whether you are willing or not you will have to abide by it. Though it will be implemented after almost a year, but many faces have dropped with sadness. To say the least, it has caused real big troubles in the health care environment.

Feeling gutted is one thing, many will have to undergo financial losses as well. The valuable money that people must have invested in preparing for the ICD-10 codes, might go in vain. Definitely a hefty part of their earnings would have gone in making technological upgrades, improving programs and so on. So yes, the side effects of poisoning this code are more than one can imagine.

Investments made by stakeholders in order to update health care delivery, have incurred a great loss too. Providers had devoted their sincere and dedicated efforts in making the required changes to modify their work flow and clinical documentation. On the sad note this delay has resulted in wasting their precious time and efforts.

While some had already prepared themselves for ICD-10 and others were on the finish line to meet the demands of the codes, so at this stage postponing it has made things deleterious for all.

We cannot deny that fact that many will get more time to prepare but on the other side it poses a question that what about those who have heavily dedicated their money in the transition? Unfortunately, none seems to be accountable for their loss.

It is not going to be a cakewalk for providers when it comes to maintaining the technology for as long as a period of one year. It is going to take a lot of patient to wait for another 365 days, since number is indeed big. Entities will have to sit down with their team members and calmly think about how to cope up with the additional labor cost along with maintaining the technology.

Providers can sense betrayal from CMS, though in the past it has made the best efforts to uphold the reinforcement of the October 1, 2014 deadline. Without any doubts implementing ICD-10 in October 2015 is going to create various hassles.

It is hard to say whether these additional twelve months are going to do any good or not but looking at the present situation it only seems to be making matters worse.

It is shattering to know that the conversion procedure if going to be dragged for this long. Those providers who were in high spirits to welcome ICD-10, their momentum might just drop down in the meantime.

You need a strong mind to deal with the delay of ICD-10 and bear the losses. Health care professionals are left with no other choice than waiting until next the year.

Medphine, has decided to take advantage of this delay. Instead of dropping all the plans and wait for the 2015 deadline to come closer, it is wiser to keep up the preparations. The strategy is to offer webinars and implementation sessions to health care providers once in a month. Regular updates will be provided to all the members who have subscribed to our newsletters, so they can learn with creative info-graphics and free webinars.

So, if you are not a part of it, get enrolled now. 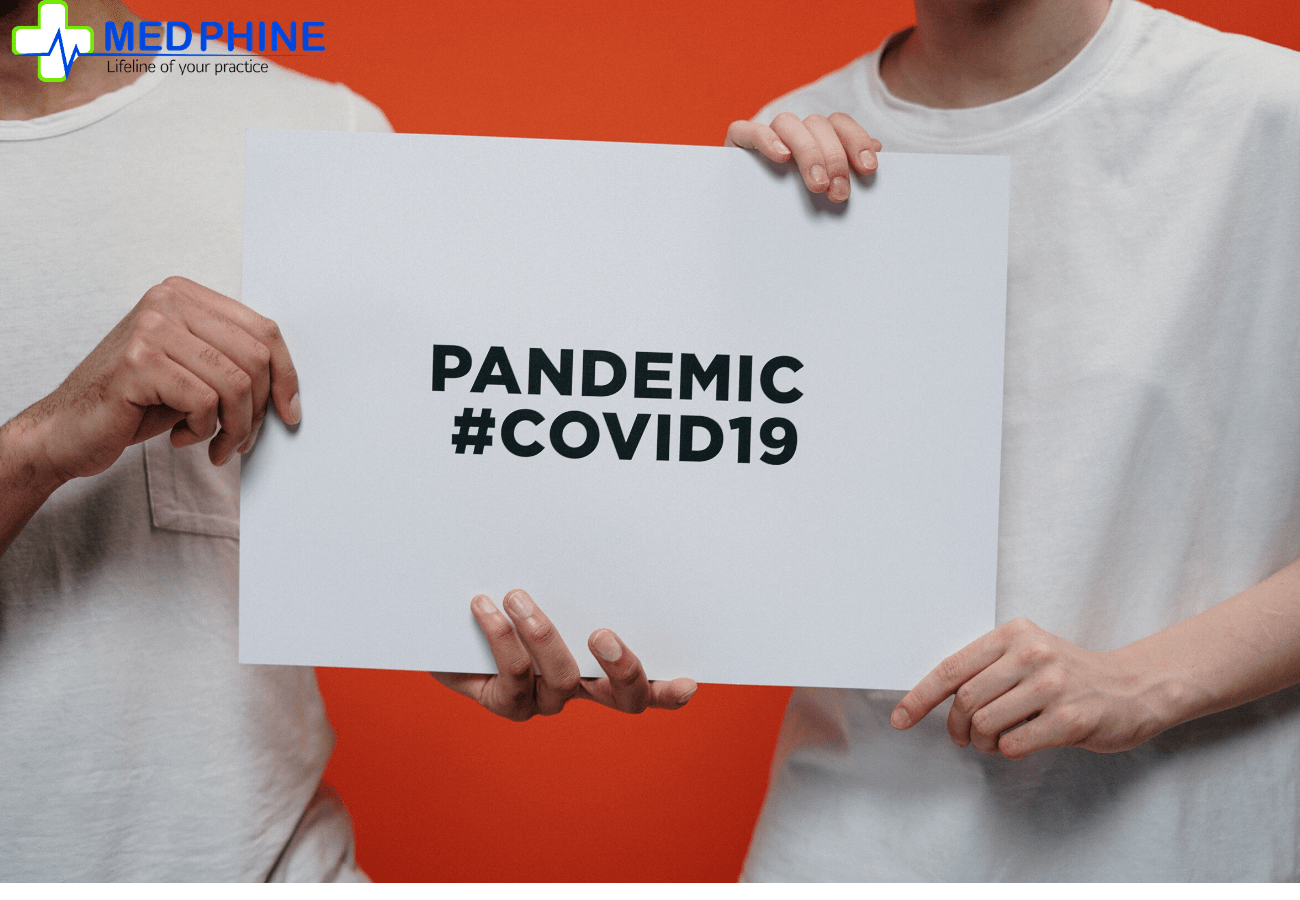 Scroll back to top
Join Our Newsletter
Stay updated with latest industry trends, changing regulations, new technologies and tips on how to streamline your workflow and obtain the best financial rewards from you billing efforts.
We use cookies to ensure that we give you the best experience on our website. If you continue to use this site we will assume that you are happy with it. Read More